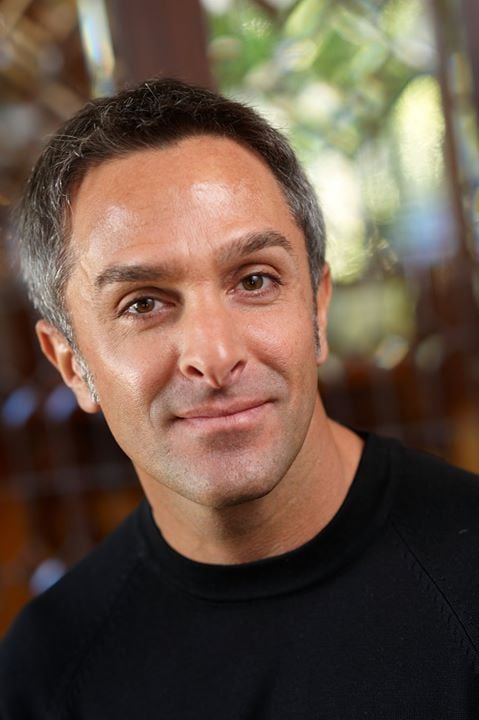 Steve Wazniak's followed by other luminary personalities in the San Francisco Bay Area.  At the age of 21, he was the youngest person at the time to pass the California Contractor's State License exam.  Miked moved into building spiral staircases after cabinetry and remained there for a couple of years into the late 1980's.  From there he journeyed into building custom homes for about 3 years under a local developer-builder before venturing out on his own.

In the early 1990's Mike started up his own business Alioto & Associates, Inc. in the early 1990's and dove building out 13 commercial bicycle stores throughout the San Francisco Bay Area.  It was also during this time that he met his current business partner Robert Morse and they began working on projects together.

Over the years, Mike has worked on multitudes of commercial high-rise apartment buildings throughout San Francisco, as well as historical buildings.  He renovated a firehouse in Vallejo into a multi-unit residential housing complex and became an expert in removing and replacing windows in historical and commercial buildings.  While working on windows, Mike designed a historical noise reduction wood radius windows.  He worked with

AirBnb renovating their commercial offices and did renovations on the historical

Mid 2019, Mike teamed up with now business partners Robert and Tracy Morse to do tenant improvements on tech giant

For a listing of current and completed projects, please CLICK HERE