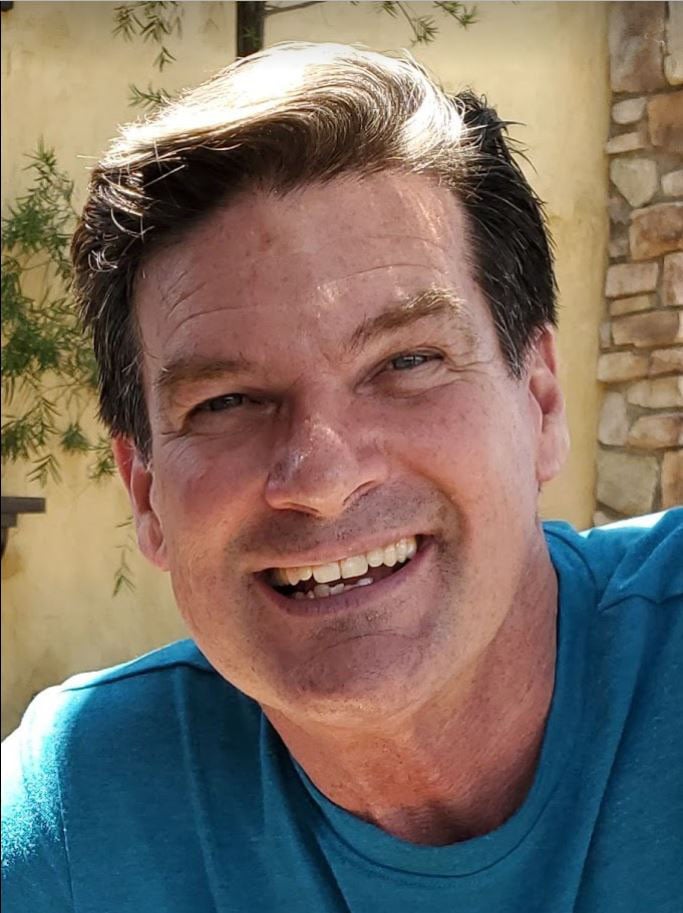 Robert moved to the San Francisco Bay Area in the late 1980's and began working for Lamperti Contracting & Design (San Rafael) and other commercial contractors in San Francisco.  While working in San Rafael he met both his wife, Tracy Morse and their now business partner Mike Alioto.  Robert and Mike worked together for nearly 5 years doing  general contracting commercial work. In 1994 Robert and Tracy married in San Diego and then moved back to Southern California in 1995.  In 1998, Robert ventured out on his own after he got his California Class C-9 Drywall License and founded Morse Drywall Service (CA LIC#749136), a company primarily focused on commercial work,  starting off with the

Robert got his California Class B General Contractor's license in 2006 (LIC#876310) while still maintaining his Class C-9 license.  At this time, the company turned into a partnership with his wife Tracy joining the business.  The partnership had 30 employees and within a year doubled to 60 employees.  They immediately formed a new commercial construction business, Morse Group, Inc. (CA LIC#876310 Class B & C-9) and began working on a $50 million hotel renovation project for the

Kahala Hotel & Resort in Hawaii after Robert got his combined Hawaiian General Contracting and Drywall License (LIC#BC-28546) in 2007.  While working in Hawaii, Robert  simultaneously had crews working in Southern California on projects such as the

Starbucks at the San Diego International Airport, the landmark El Cortez Hotel as well as the

Robert  was educated at the

Southern California Institute of Architecture and

San Diego State University. He is a graduate of the

Turner Construction's School of Project Management and has been vetted by the US Government.  Robert is an avid family man who has spent his life giving back to the community, most recently for the

Make-A-Wish Foundation.  He is married to his wife Tracy of 25 years and has 7 amazing children and 4 beautiful grandchildren.