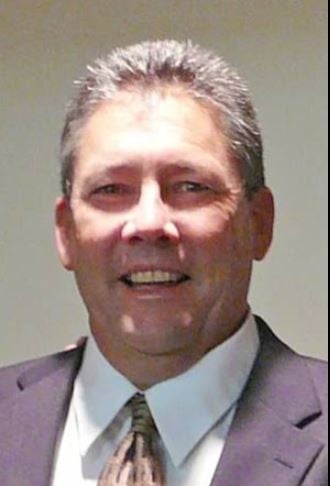 Richard has been a licensed General Contractor, in California, for over 32 years. He started as a framer to put himself through college at San Diego State University. After graduating with a Bachelor of Sciences in Zoology with emphasis on Environmental Studies, he continued in construction as a framing contractor.  He was hired as a Supervisor for Adams and York Architects where he managed construction of medical

After receiving his California State General Contractors license in 1986, he founded RC Morse General Contracting where he worked for decades completing hundreds of commercial and custom residential projects.